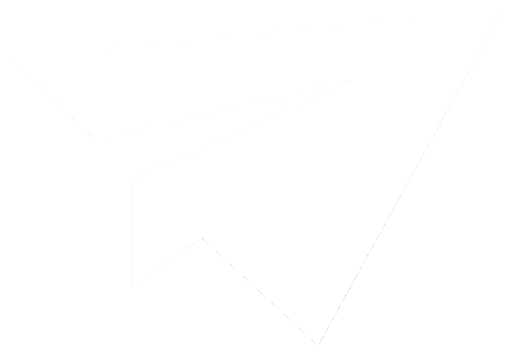 Alisa Bailey Consulting (AB Consulting) is dedicated to providing destination marketing and management organizations with a road map to success. Whether your office is in crisis and needs immediate attention or you just need help developing a new brand, AB Consulting brings more than 30 years in leadership positions at both state and local travel and tourism levels.

Alisa Bailey staff has led two state offices of tourism in achieving greater funding and respect from public officials, boards of directors and the media. She has done this by using research to make the case and a successful strategy to convince civic groups, lawmakers and industry partners that Tourism is Big Business.

GETTING THE MOST FROM YOUR STAFF

Successful destination organizations are those with an energized and motivated team. AB Consulting has successfully evaluated and reorganized two state offices of tourism and one convention & visitors bureau. Proper staffing and empowerment were the keys to these successes.

A brand is more than a slogan. Alisa Bailey knows this too well. Under Alisa Bailey’s leadership, Virginia Is for Lovers was recognized as one of the top ten tourism brands of all time by forbes.com and was inducted into the National Advertising Walk of Fame. She elevated the DMOs under her leadership to organizations of marketing success.

Alisa Bailey is a senior tourism practitioner with more than 30 years’ experience in tourism development, marketing and DMO management.

In the spring of 2012, she assumed the position of President and CEO of the Charleston, WV, Convention and Visitors Bureau, where she took an agency suffering from mis-management and low performance to one with high professional standards and policies. Bailey subsequently led her modest DMO team to 7 years of unprecedented success booking 200,000 room nights for an economic impact of $148 million. While at the helm of the Charleston CVB, Bailey helped spearhead two major tourism developments — $100 million expansion of the convention center and the establishment of an $18 million sports complex. During her tenure the CVB won tourism awards for marketing excellence with its Hip, Historic … Almost Heaven brand. Bailey joined other tourism leaders in successfully advocating to increase the State Office of Tourism’s budget; pass progressive alcohol laws and stave off anti-LGBTQ legislation.

Prior to taking her post in Charleston, she served as President and CEO of the Virginia Tourism Corporation (VTC). Bailey successfully led an under-performing team to one of high energy that received numerous national awards for excellence in marketing. Under her leadership, VTC went from a $9 million budget to a $18 million budget and increased the state’s tourism website visitation by more than 700% in five years. She was also instrumental in having a bill enacted that provides tax credits for large tourism developments.

In her career, she served Senator Robert C. Byrd, six governors and two mayors from both sides of the aisle — a fact for which she is quite proud.